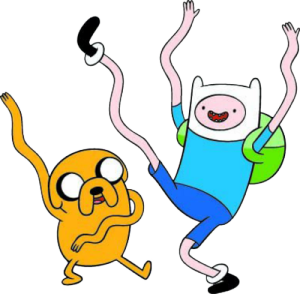 As part of my Teacher Creativity Grant, I have signed up for three Adventures: Write on the River with Bob Mayer, the Writing Retreat for Teachers being held at Bard College next week, and the Midwest Writers Workshop in Muncie, IN the week after that. (I also gave myself a bonus adventure for my birthday this year: the Indiana Romance Writers–our local branch of the Romance Writers of America–put on the Making Magic conference, which was ten blocks away on my actual birthday… clearly a sign. Plus, At Write on the River, Bob told us that RWA is by far the best-organized and most welcoming group for writers, even if you’re not strictly a romance writer. I am thinking about joining next year.)

Part of my plan was to write about each adventure as I attended it, but thanks to some scheduling craziness I ended up attending Write on the River in March, driving down to Tennessee on a Friday afternoon (turns out five and a half hours is a really tough drive when you’re 7 months pregnant). Then I did the IRWA conference in April. Then I finally got around to this whole blogging thing… last week.

So clearly I need to start writing up my takeaways from each of those experiences!

I’m sure the entire world waits with bated breath. 😉