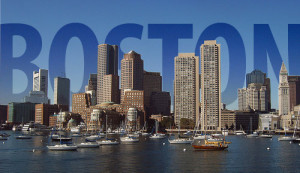 I actually would love to spend a summer in Boston, partly because it seems like a cool place and partly because I’m sort of semi-working-on a novel set there (this is my partner project, romantic suspense). Actually, if this is a magical dream trip, I’d spend fall there instead, because I bet summer’s a bit sticky, and in this dream scenario I don’t have to worry about taking days off work… 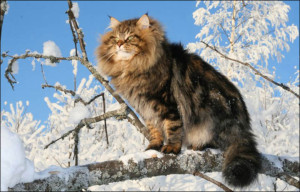 …and I really wasn’t entirely joking about the Siberia thing. I would love, love, love to go to Russia and take the Orient Express or a river cruise… Maybe not to actual Siberia just yet, since it’s still awfully cold there most of the time, but they do have some pretty awesome cats. I’ve been to a fair number of cities in western Europe, but never to any eastern European areas.

One can do quite a bit of online research, of course, and I could probably get pretty far based on reading, watching documentaries, tuning in to the news, and all that stuff…

…but wouldn’t it be better for verisimilitude to just be there??